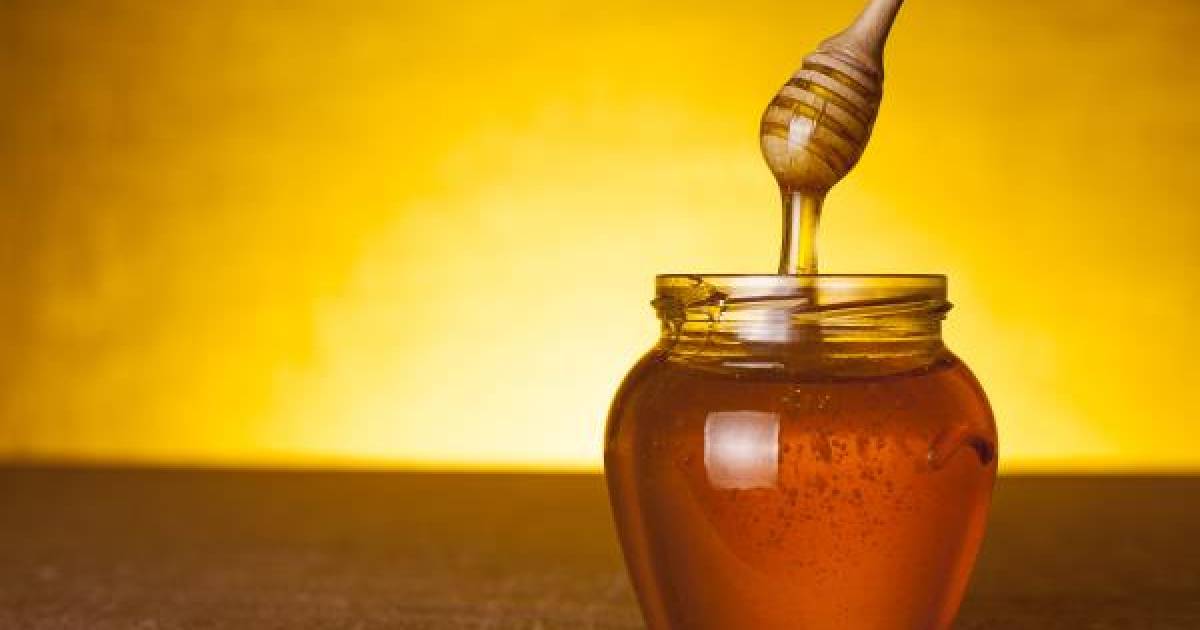 The pandemic has had an impact on beekeeping in Canada.

Canadian honey producers harvested 82.9 million pounds of honey in 2020, according to Statistics Canada.

Statistics Canada noted that this happened “because some beekeepers were unable to procure queens due to import and travel restrictions during the pandemic.”

In a report Thursday (December 17), the federal agency explained that the “drop in supply has pushed prices up”.

Statistics Canada has noted a decline in healthy bee colonies caused by COVID-19 restrictions on imports and transportation.

This is the “lowest number of colonies since 2016,” according to Statistics Canada.

“Under normal circumstances, queen bees are airlifted through commercial fights due to the temperature requirements to keep the bees alive,” the agency said.

Disruptions to commercial flights have reduced the supply of queens and bees in packages, Statistics Canada said.

This in turn “prevented some beekeepers from restoring their colonies following high winter losses, particularly in Alberta.”

Alberta is the largest honey producing province in Canada.

With less production, the report noted that the price of honey produced in Alberta increased by $ 2.13 per pound.

This means that producers in the province received an average of $ 2.13 a pound for their honey.