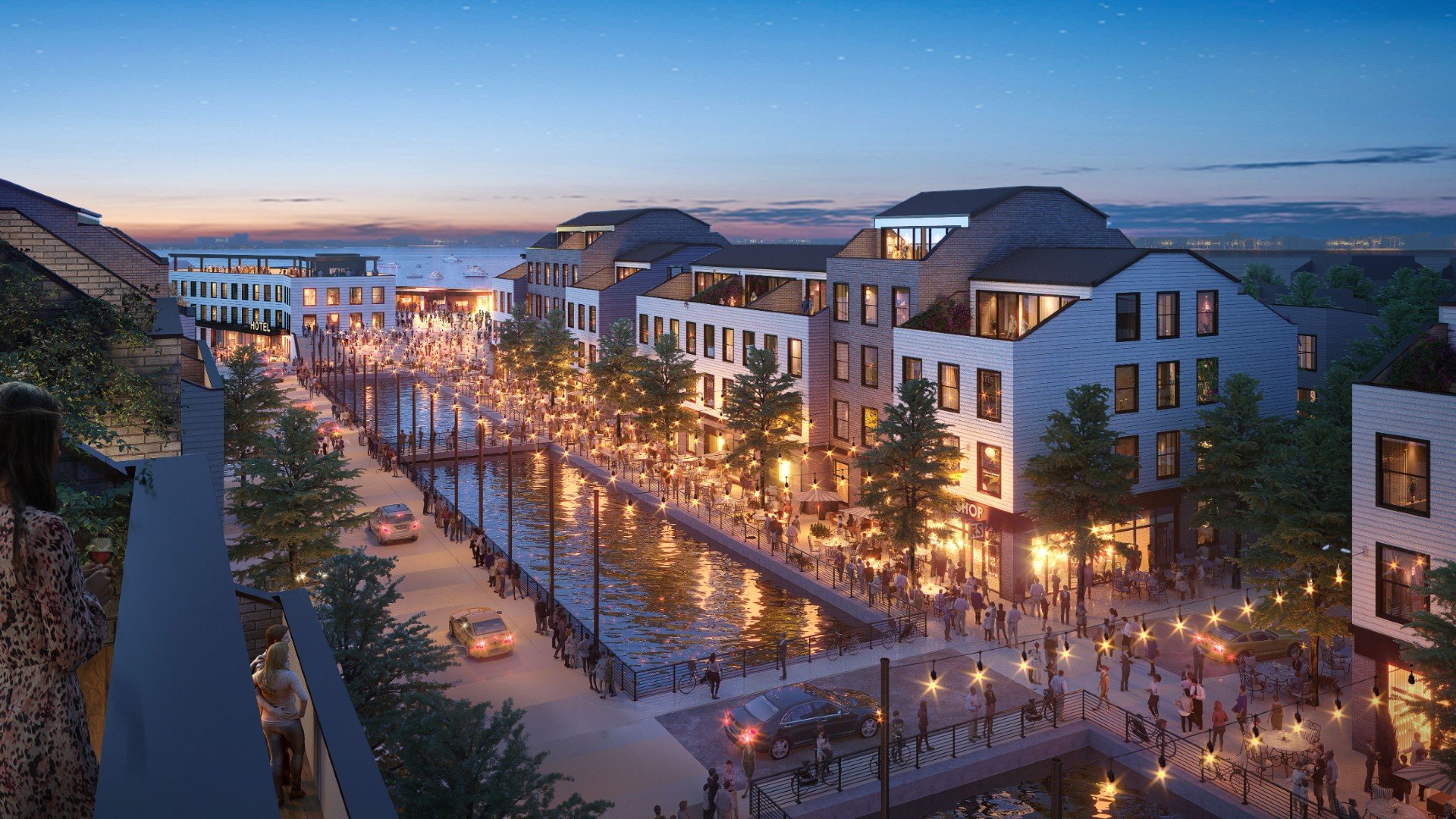 Ideas presented for a key site on Buckeye Lake

A group of local officials, residents and planners have spent the last few years brainstorming the future of the Buckeye Lake area, collecting ideas for key sites along the lake which is just 30 miles away. east of Columbus.

The effort began after the state spent just over $100 million to repair the lake’s damaged dam, securing a future for the lake and the many homes and businesses along its shores (work has been completed in 2018).

“As properties are brought to development in the Buckeye Lake area,” says BLRC Executive Director Mike Fornataro, the group “offers, when needed, to assist with visionary designs by contributing resources – in the form of creative and talented businesses – in the process for the benefit of the community.

The latest property to receive the visionary design treatment is a 2.5 acre plot near Sellers Point on the north shore of the lake.

Columbus-based companies Realm Collaborative and MS Consultants both developed plans for the site and presented them to the community last month.

Realm Collaborative’s plan suggests that the lake’s existing spillway could be covered and converted into a public beach. A 500-foot section of the historic Ohio and Erie Canal (the lake was originally created in the 1820s to feed the canal) would be upgraded and featured as the centerpiece of a pedestrian promenade, surrounded by new housing , shops and a boutique hotel.

MS Consultants’ plan also recommends the construction of housing along the remains of the canal, to be complemented by a new indoor-outdoor farmers’ market.

Brian Bernstein, co-founder of Realm Collaborative, said he was approached to develop the vision by Fornataro and Yaromir Steiner, the founder and CEO of Steiner + Associates, who is a full member of the BLRC board. .

“The purpose of this effort was to allow the design teams to creatively envision how the site could be redeveloped to become an asset to the wider community and increase potential,” he said. “Design teams had few constraints to enable visionary ideas.”

Some of the proposed ideas for other sites along the lake include a new community jetty along the north shore and a variety of potential plans for a new neighborhood near Honey Creek on the south shore in Thorn Township.

“The Buckeye Lake region is not homogeneous – different areas have their own identity – so in addition to being visionary, the designs are not necessarily related,” said Fornataro, who added that the BLRC will not be developing any of the sites, then it is not able to provide more information on the ideas most likely to be implemented; it will depend on the different owners of the different properties. “Our goal is to help guide the inevitable incoming growth in a way that is sustainable and consistent with community standards.”

For more information on the Lake Buckeye area and for links to the various proposals, see blrc2036.org.

30 gift ideas for your loved ones