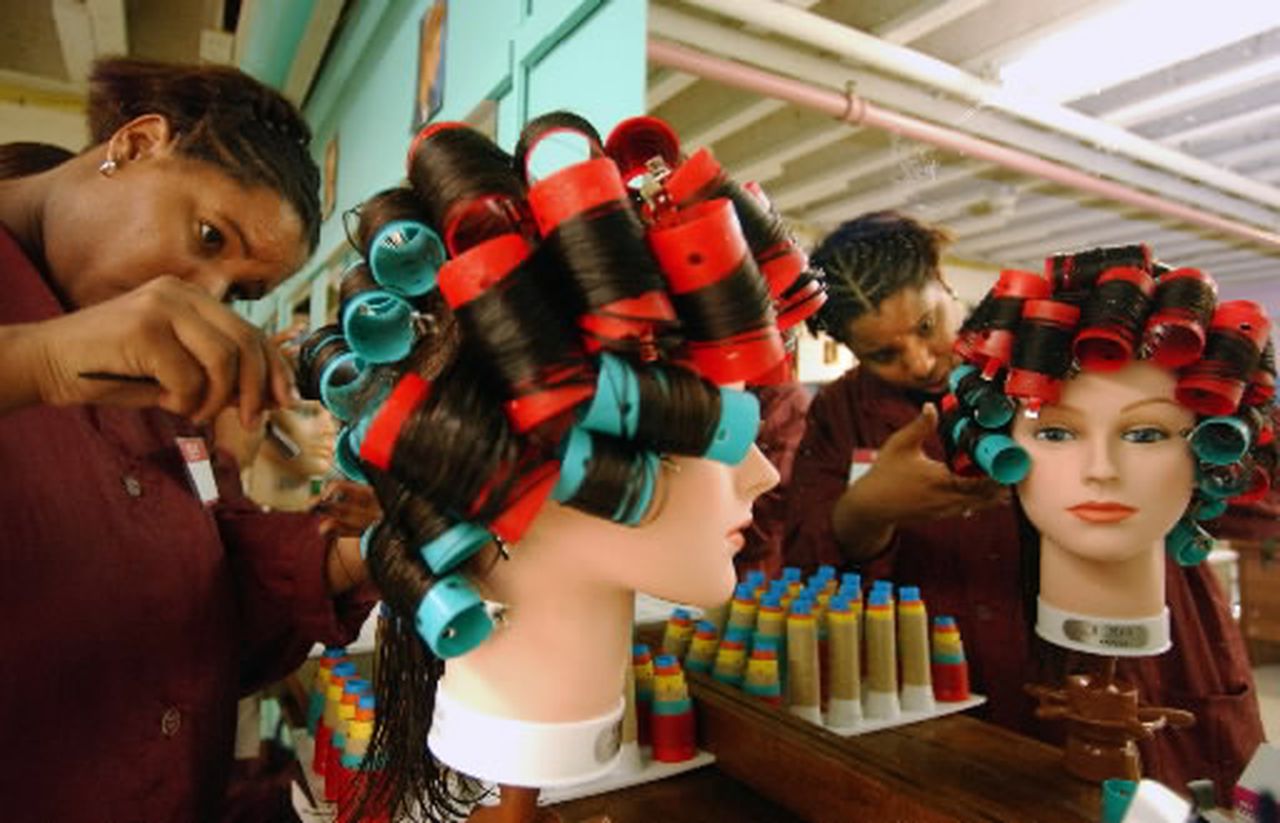 
LUDLOW – A cosmetology school will pay students $ 160,000 after settling an allegation that it distorted its educational program and violated state regulations governing for-profit schools.

Jolie Hair and Beauty Academy, located at 44 Sewall St., on Monday signed a disclaimer in Suffolk Superior Court which settled complaints by Attorney General Maura Healey accusing the school of misrepresentation and discrimination in the against students.

Under the deal, the school has neither admitted nor denied the allegations, according to court documents.

Jolie Hair and Beauty Academy, which also has offices in New Jersey and Pennsylvania, has been accused of announcing to prospective students that its programs will cover topics such as hair removal, waxing, dyeing. eyebrows and eyelashes, but she provided limited training on the subjects, Healey’s told the office.

Tuition at the school is approximately $ 9,700 per year.

He is also accused of violating state requirements because he did not communicate graduation rates to prospective students and is accused of discriminating against students.

“Specifically, the (attorney general) alleges that Jolie’s faculty made discriminatory statements to certain students about the race, religion, and actual or perceived national origins of those students,” the agreement reads.

The school will either have to retain qualified staff capable of teaching the subjects or cease to advertise that it offers training. In addition, all employees must undergo anti-discrimination training, says the agreement.

“Students deserve high quality professional education that is respectful of all students,” Healey said. “This settlement will provide many Jolie students with the relief they need. “

Anyone who may have been a student and would like information on refunds or settlement can contact the Attorney General’s office at 888-830-6277 or online at mass.gov/agt/studentloans.gov